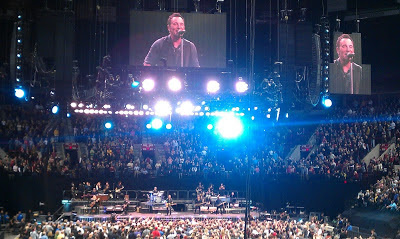 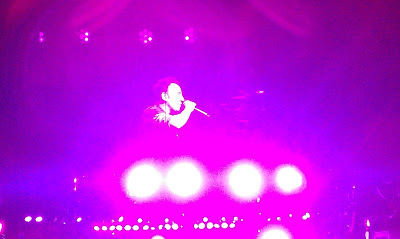 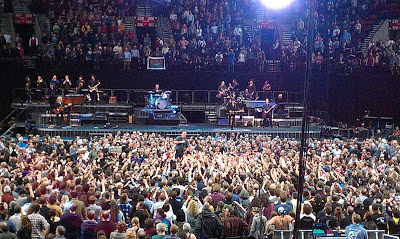 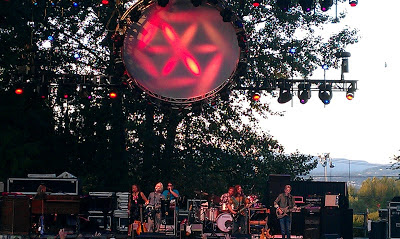 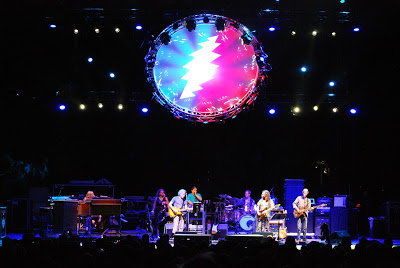 My Morning Jacket at McMenamin's Edgefield 9/8/12 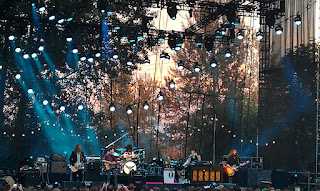 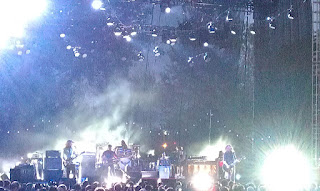 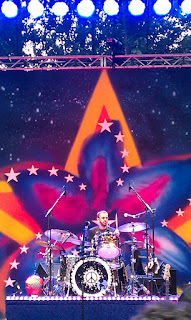 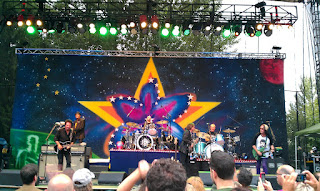 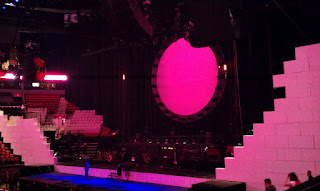 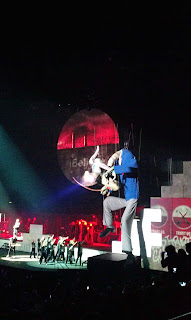 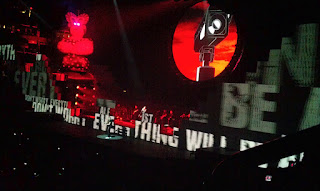 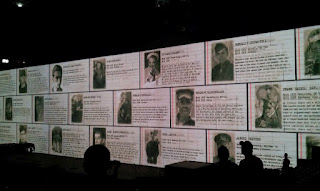 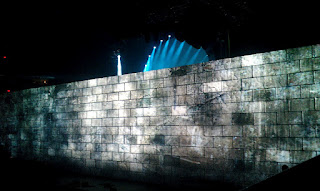 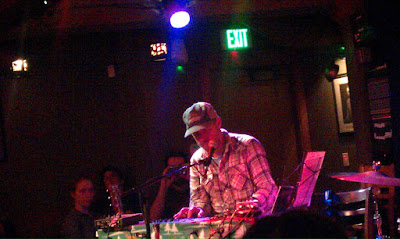 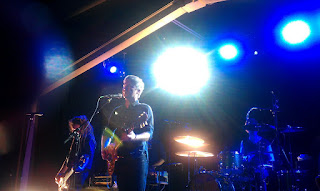 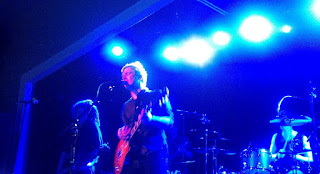