Here are E-Rockracy's predictions for the Rock and Roll Hall of Fame Class of 2017: 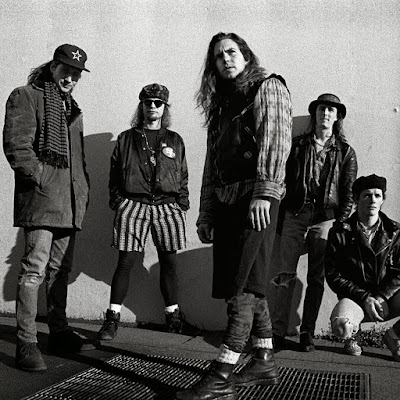 Pearl Jam - The Cubs won, too. It doesn't get Eddie Vedder than this. 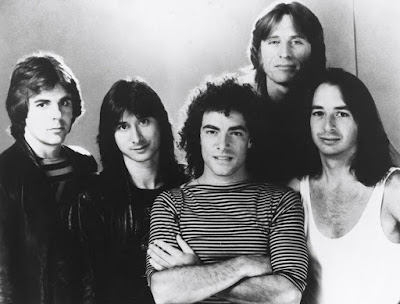 Journey - One is loathe to rely on polls at this point in history, but the Rock Hall fan vote winner reliably gets inducted, and Journey is currently tracking as the victor. Your move, Steve Perry. 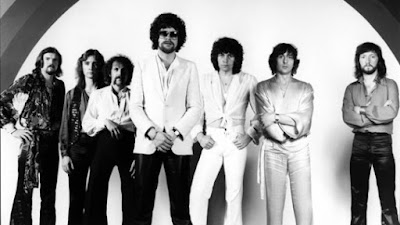 Electric Light Orchestra (ELO) - There is a tremendous amount of respect out there for Jeff Lynne. Besides Electric Light Orchestra, his production work and collaborations with former Beatles and elite status as a Traveling Wilbury can only help the larger case. One envisions nearly every music industry person with a ballot checking that ELO box. 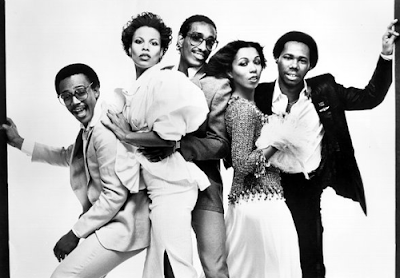 Chic - The prognostication here is that the Hall clears them off the nomination list, once and for all (never mind actual vote tallies). They're worthy of the honor, and it's high time to stop this wildly absurd nomination impasse. Also, while Chic transcends the genre, it will be 4 years since a disco-associated act (Donna Summer) has been inducted. 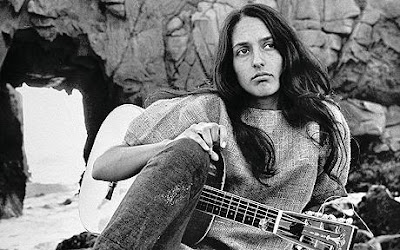 Joan Baez - A majority of the voting body will see the legendary Baez's name on the ballot, experience brief shock that she's not in, and check the box. Additionally, singer-songwriters/folk artists are prime targets for induction, if the past few Rock Hall classes are any indication (i.e., Laura Nyro, Donovan, Randy Newman, Cat Stevens).

If there are additional performer inductees (the Hall can and does throw curveballs, even though Joel Peresman himself has said there will be only be five), here are two more: The Cars and The Zombies, in order of likelihood.

Finally, a prediction for the Ahmet Ertegun Award: Don Cornelius
Posted by E-Rockracy at 10:38 AM